DAYNOTES
of Frank McPherson
Wednesday, September 28, 2022
Watching the coverage of Hurricane Ian via the Accuweather web site. Switched to the Weather Channel live stream after a bit of searching to watch people trying to stay upright while in a hurricane, but their stream ended after a while and it looks like they put it behind a paywall. The last I checked Ian was category 4, but only one MPH less than category 5. #
Tuesday, September 27, 2022
I gave in and turned the furnace on this morning. After five days in a row of temperatures dropping in to the 40s the house is just not warming back up enough during the day.#
Meridian #
Wednesday, September 14, 2022
I just discovered something about the glossary function in Drummer that does not work as I expect. If a a glossary word is in the URL of a HTML hyperlink, the glossary then replaces that work with the glossary entry. For example, the link to the web page I applied to Zettelkasten below includes the world roam, which I had on the glossary and when I published the blog it changed the link to what I had specified in the glossary. I think that glossary scanning should ignore anything within HTML. In the mean time I changed the glossary entry for Roam so that I have to surround it with quotes to control when I want the glossary to replace Roam with Roam.#
Every time I read something about Zettelkasten I come to the conclusion that it is too much work. #
Friday, September 9, 2022
I continue to be surprised how tightly coupled the Apple Watch is to the iPhone. One would think Apple would learn from the success they had with the iPod that they can benefit mightily from not locking in a particular product to their ecosystem. Ok, so you really don't want to "aid" the Android market by enabling Apple Watch to work with Android even if that would likely result in wiping out WearOS on the day it's announced. (Or perhaps that's the reason?) But surely, it wouldn't hurt Apple if they coupled Apple Watch with iPad and Mac? I use Android phones, iPads, and a Mac, why shouldn't I be able to add Apple Watch to that mix? #
It's funny in a way, changing desktop operating systems takes little effort on my part but switching browsers means resetting/logging in to all sorts of things to get the environment working in the manner to which I am used to.#
Chrome shutdown again in my LXQT desktop container, so I have decided to switch to Firefox for a while. Chrome seems to have problems with certain pages, it consistently shutdown when opening one page this morning that Firefox had no problem opening.#
Thursday, September 8, 2022
Updated the Google Pixelbook to Chrome OS 105, and so far the close a virtual desktop and all its apps function is not working. However, I have played with the save virtual desktop as template feature that enables one to create a named virtual desktop that has specific apps running, and then launch that desktop and apps all at once. The feature also works for specific web sites. For example, I opened Drummer and Pocket in two tabs in Chrome then saved that as a Reading and Writing virtual desktop and now I can launch it and automatically open Drummer and Pocket. #
No matter whether one personally knows the person or not, when an icon has existed one's entire life, it is nearly impossible to not feel some loss. So, I feel some sorrow learning that Queen Elizabeth has passed.#
Next month Google will have their smartphone season event to launch the Pixel 7 and more importantly to me the Pixel Watch. I wonder whether the Pixel Watch will be available via stores like Best Buy or exclusively on Google's store? I really, really, do not want to buy direct from Google.#
I didn't see much of interest while watching Apple's iPhone event they held yesterday. I do realize that I am a stubborn holdout by not switching to iPhone given that I am otherwise "all-in" with the Apple ecosystem. I do think the satellite-based, "SOS" system is interesting and probably a pre-cursor to the type of services we will see come on line as Starlink gets more satellites. #
Idea: Write a Drummer script to create a Wikipedia link for a particular search word or phrase.#
Occasionally Chrome crashes when running on my LXQT desktop container. Shut off some extensions to see if that handles memory better although the Proxmox monitor doesn't show the container using much more than 1 GB of the 4GB allocated to it.#
Trying Google's "Hold For Me" for the first time as I've been waiting on hold for at least ten minutes so far. Waiting to tell someone to come and pick up our trash because we were skipped on the regular collection day. The company that does this must either only have one person answering calls or does a really poor job. How long should one wait on hold before giving up? I gave up after 30 minutes and sent an email. #
Tuesday, September 6, 2022
906 is the only area code for the entire Upper Peninsula of Michigan.# 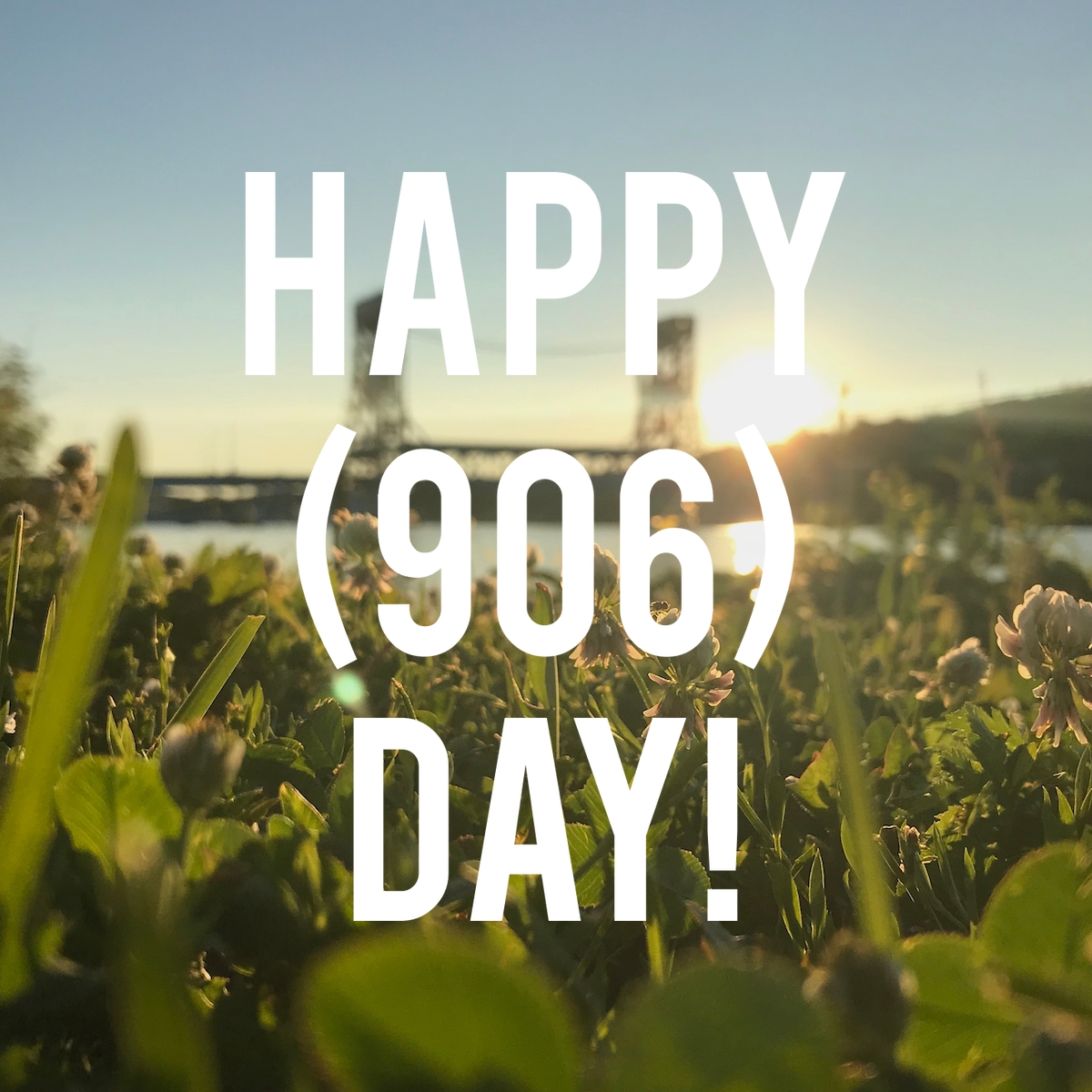 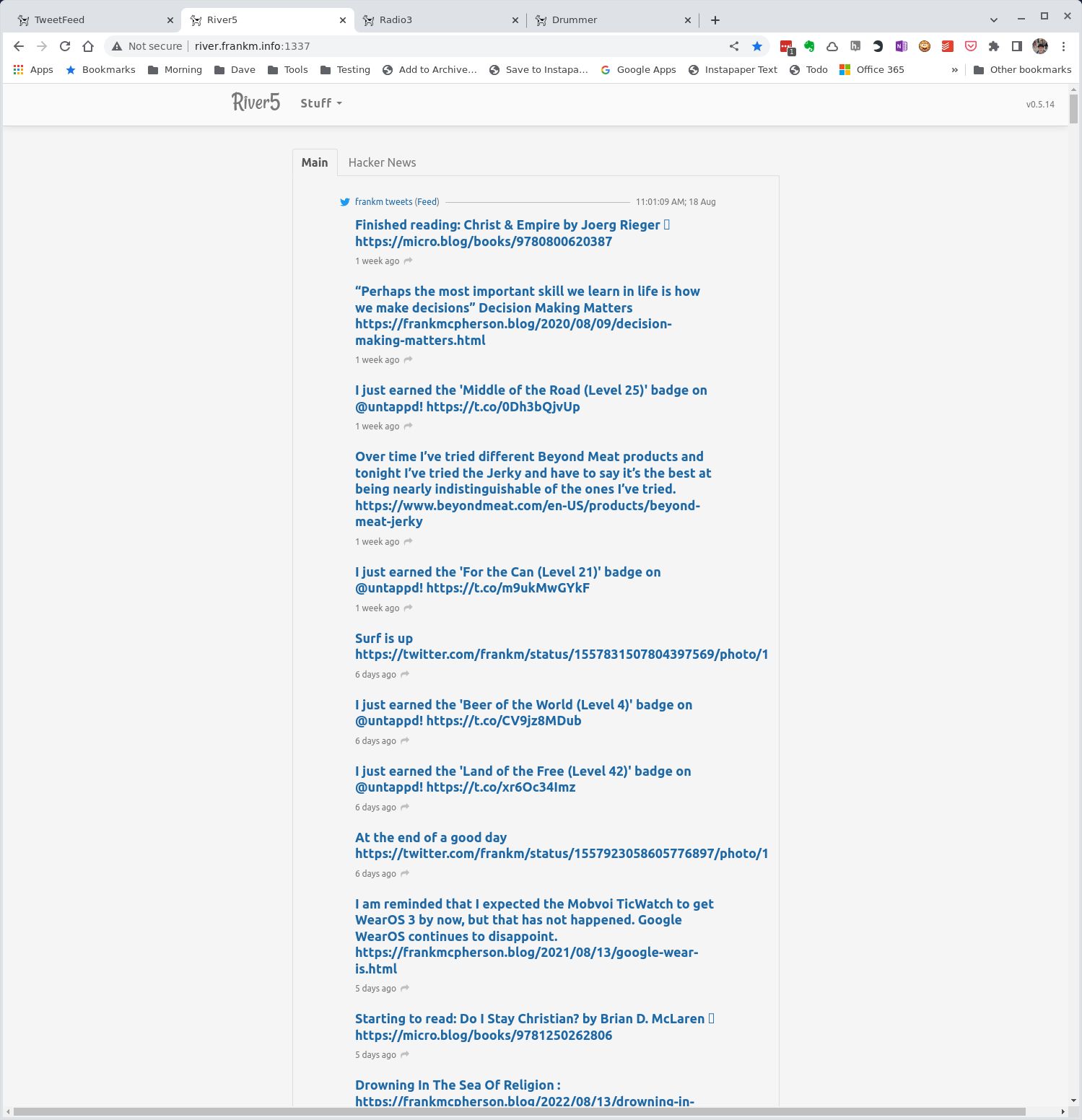